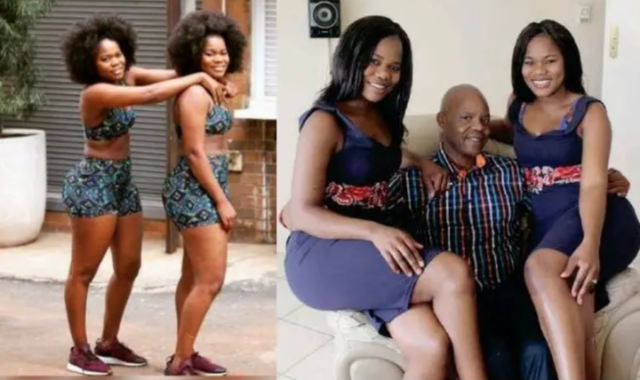 South African twins from Soweto who got married to the same man 9 years ago and are now divorced, are hoping they find another man who agrees to marry them both.

ALSO READ I will mention Names of Gay MP’s and Lesbians if they Attack us Again – Gay President of Ghana B.J

Beautiful Owami and Olwethu Siko (Identical Twins), were initially shot to fame after pictures of their marriage to the same Man Who goes by the Mzukiseni Mzazi, a Movie Producer in South Africa surfaced the Internet.

Their Marriage took place when they were just 21. Now 9 years later, the ladies who are currently 29 years of age have soon divorced their Husband and according to them they are now single and looking for the right man. 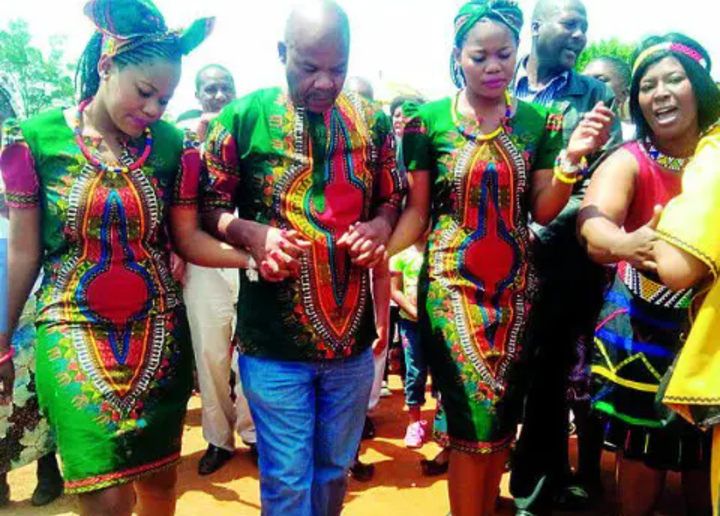 Though there have been different reactions and opinions from several people who were initially against their union and there also been so many debates towards the divorce to their ex husband.

The two beautiful twins in 2020 filed for a divorce which was granted by the court, speaking on their experience, they made it clear that they only stayed with their ex husband because of their children (both sisters having seven year old girl child each). The divorce according to the sisters were a unanimous decision and they really wanted to leave and split from their ex husband. 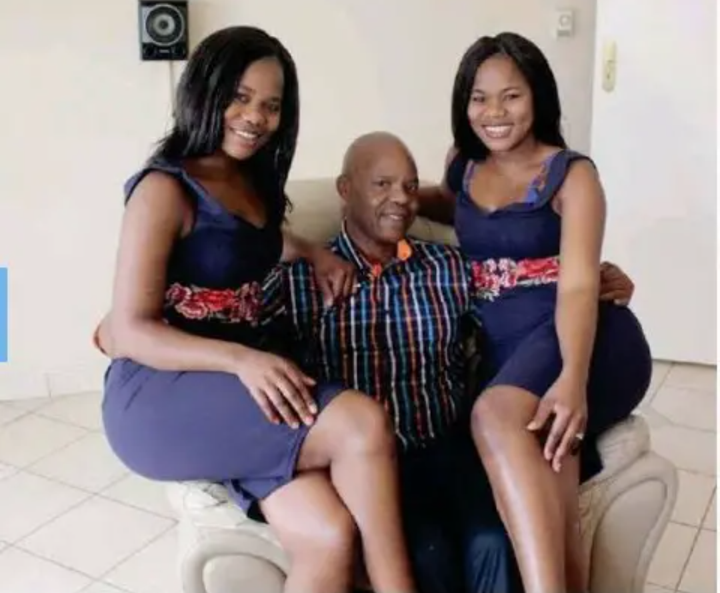 According to them, they say their self getting married again to the same Man in the Future.

In 4-5 years time, the beautiful sisters see themselves becoming very big in their chosen field career, who will both wear their white gowns and walk down the aisle because they never experienced it as they only did a native marriage. According to them, during their wedding they will be only one (1) man. The twins are so close as they refer to themselves as ‘one soul’.

Below are some recent pictures of this beautiful Soweto twins; 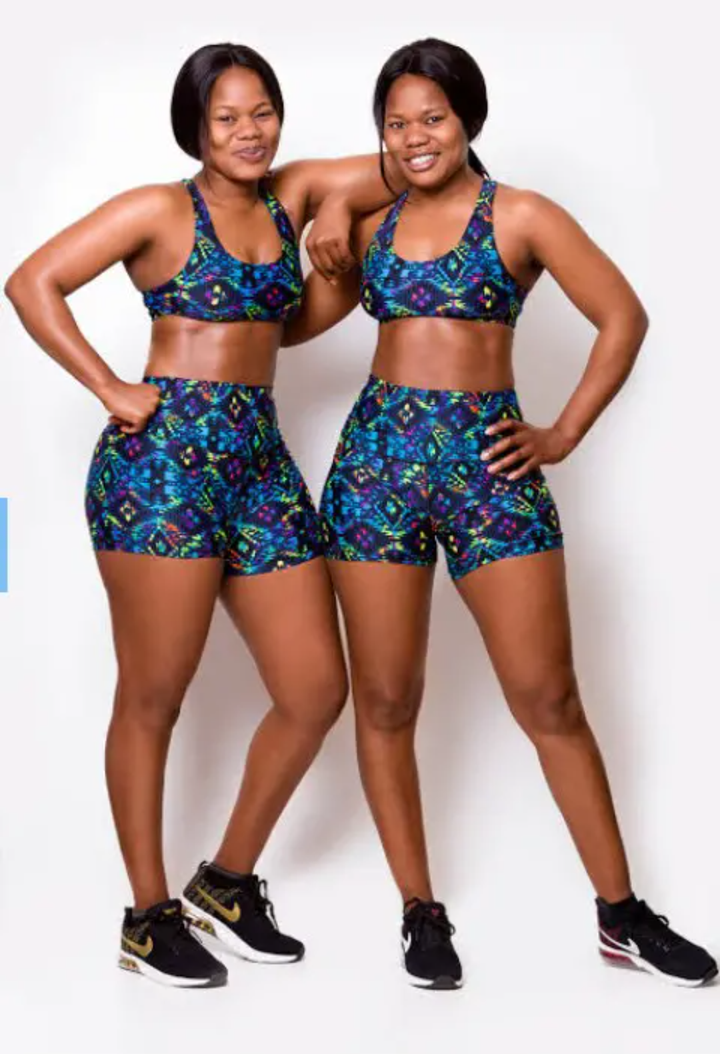 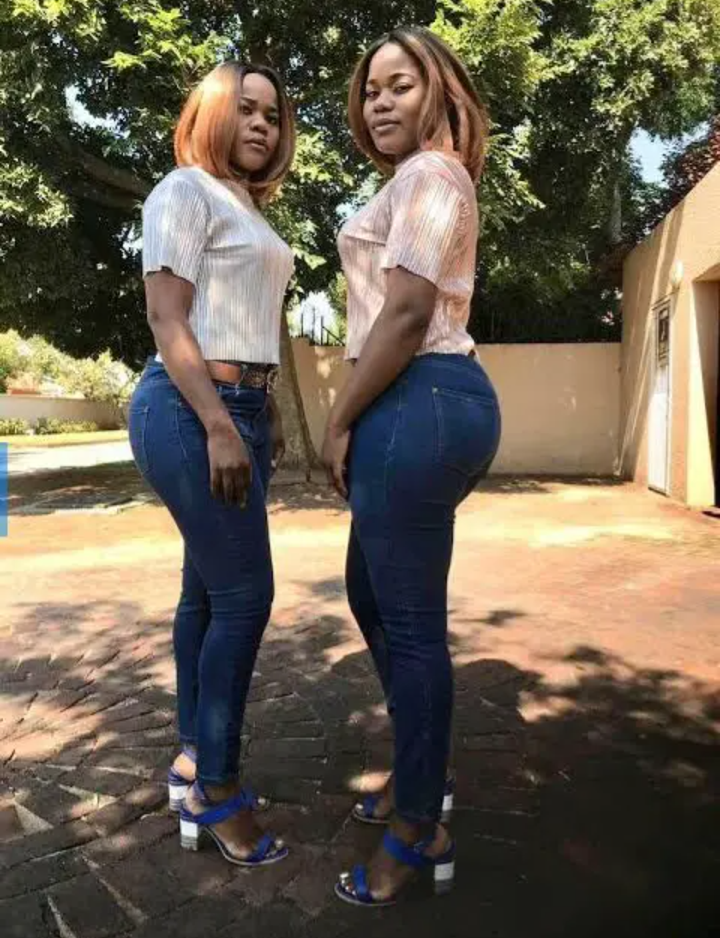 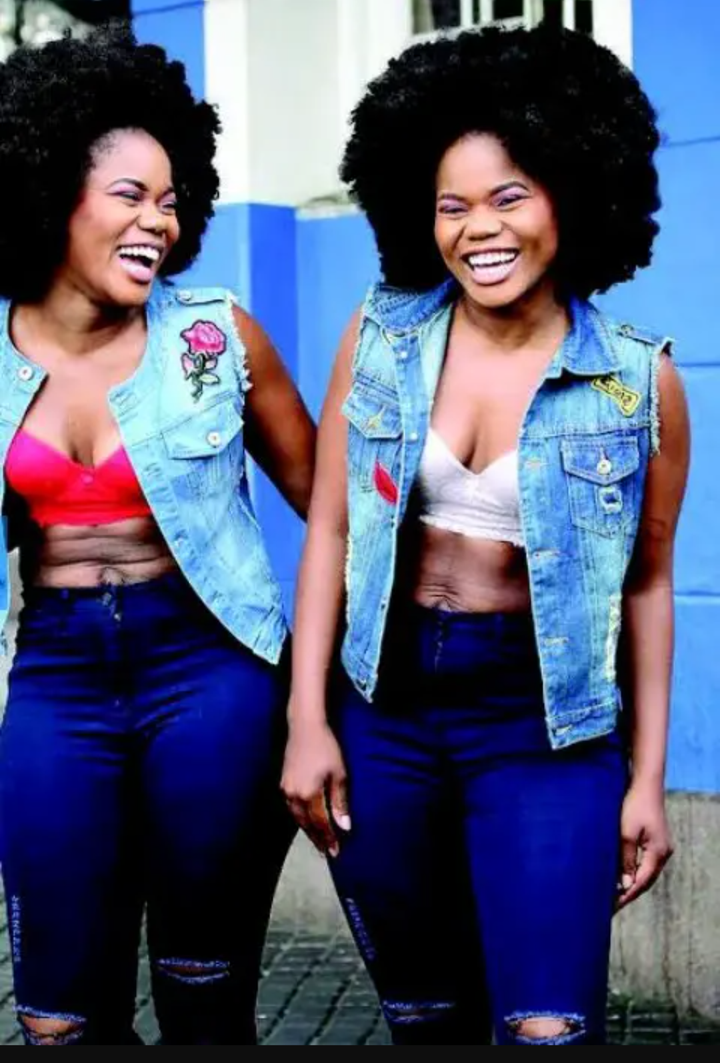