UK Parliament has invited members of the Constitutional, Legal and Parliamentary Affairs Committee of Ghana’s Parliament to a meeting over the anti-gay bill, Chair of the Committee, Kwame Anyimadu-Antwi, has revealed.

He told TV3 in an exclusive interview that the lawmakers will be leaving Kotoka International Airport (KIA) on Sunday June 12 and then walk into the meeting on Monday June 13.

“The invitation came to the Speaker and the Speaker forwarded it to the Committee. Four members of the committee including myself and the ranking member will be attending this important meeting. We take off on Sunday, we were supposed to have gone today but because of flight arrangement we will go on Sunday so we walk into the meeting Monday morning and by Wednesday we are done,” he said on Saturday June 11.

The controversial bill has divided opinion in the Ghana.

While some, particularly the religious and traditional groupings, supported the Bill and hopeful of its passing, others say it could incur the wrath of the international community against Ghana.

The bill is being promoted by Ningo Prampram lawmaker Samuel Nartey George and some of his colleague legislators. 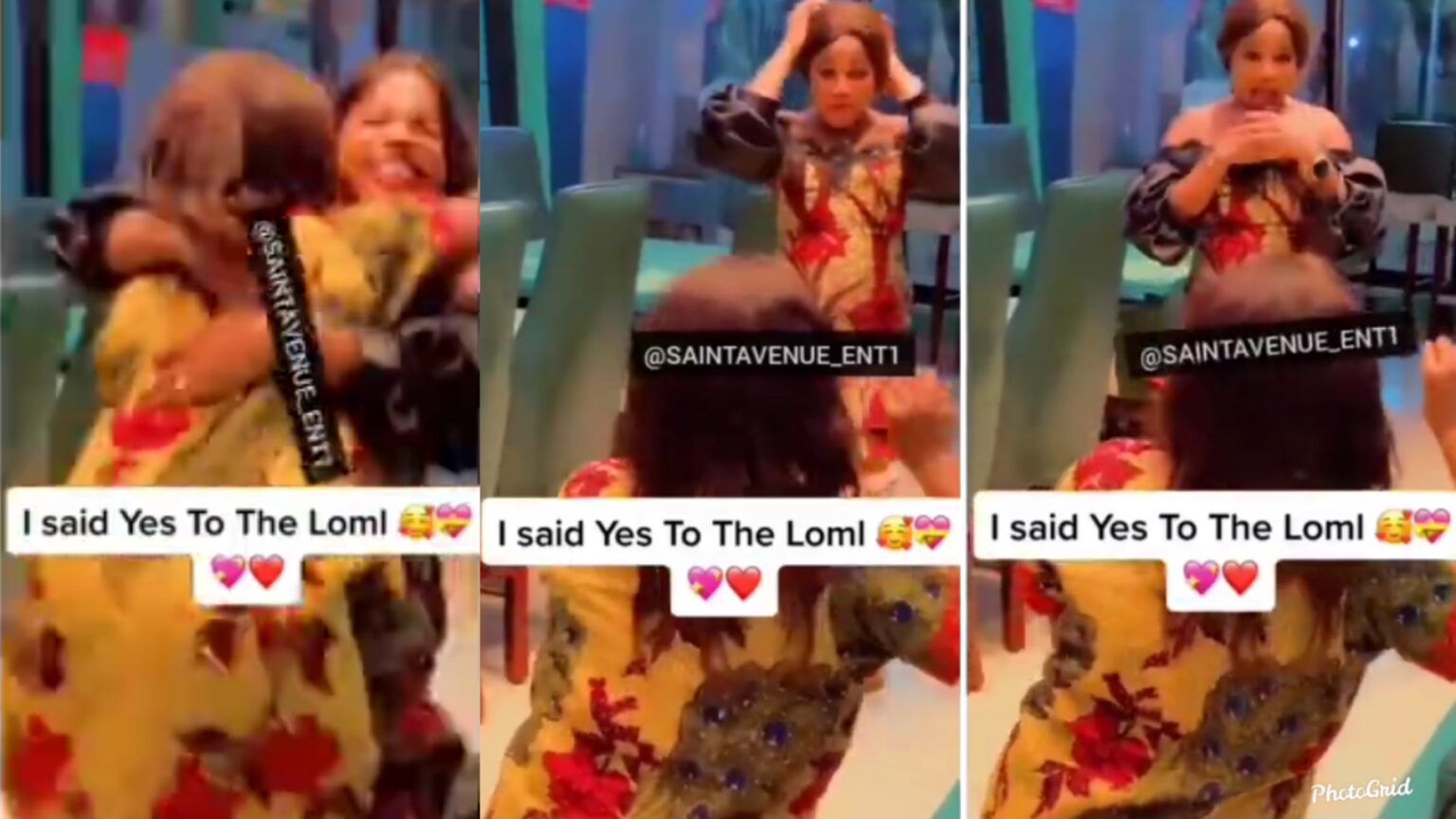 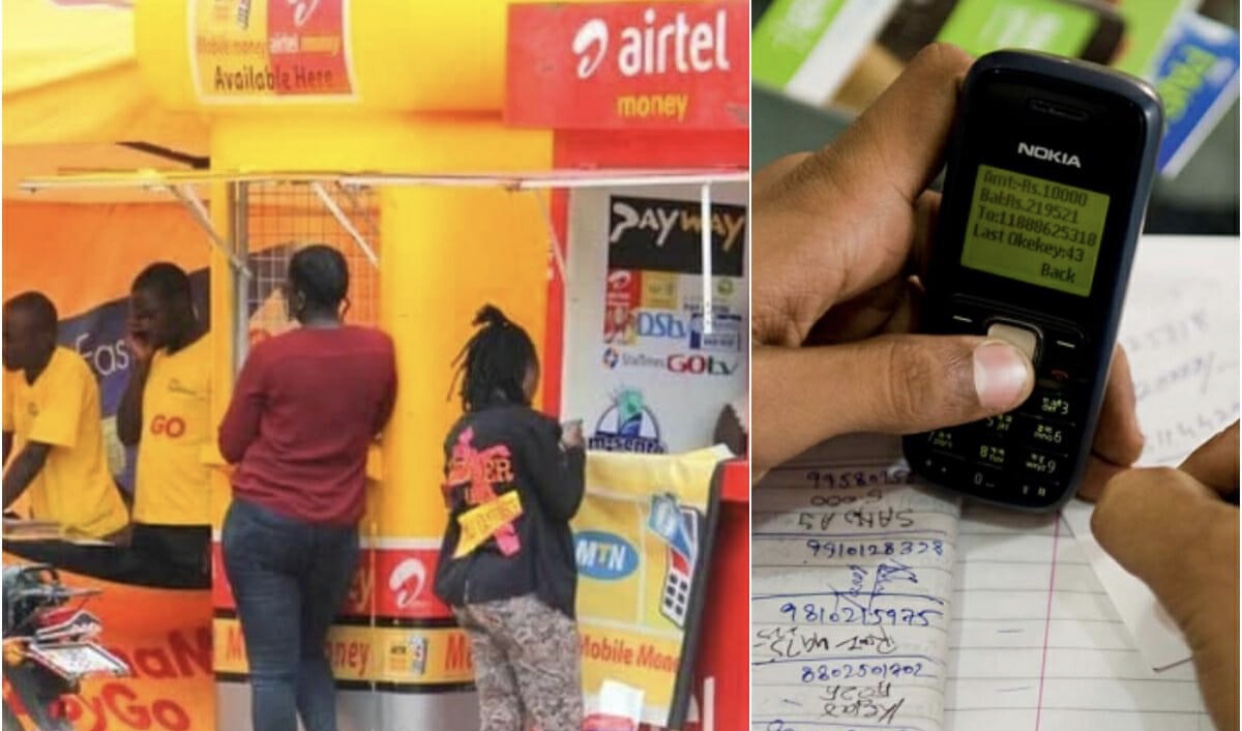 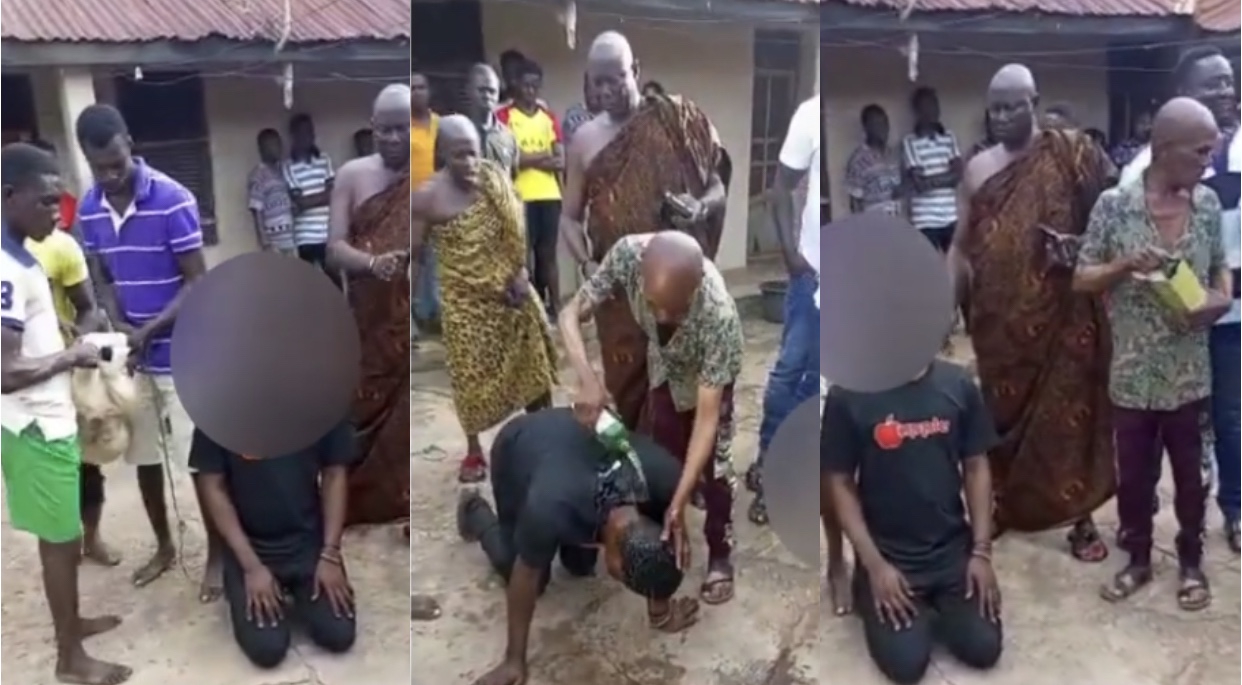