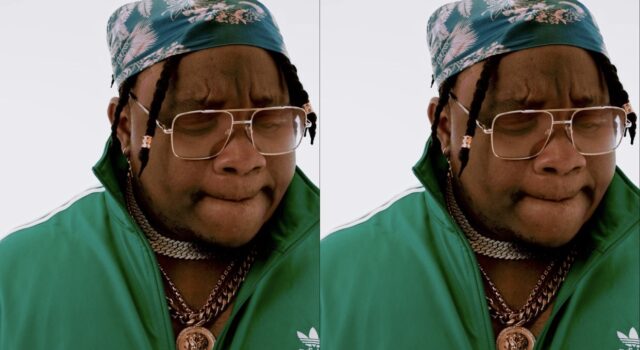 Popular US based Nigerian artist, Duncan Daniels has released the visuals of his song ‘Bad Mind’ featuring Layydoe.

“‘Bad Mind’ is a record I made to change the mindset of people who envy, the song is literally talking about bad people espeically friends to change in the positive way and support one another,” says Duncan.

“I have always wanted to make a record like this with Layydoe especially because of my admiration for her as an artist, shes talented and this song is everywhere already.“

The video was directed by TradeMark Media.

Who is Duncan Daniels?

Duncan Daniels is an afropop/afrobeat singer, music producer and Songwriter, born in Boston, Massachusetts, USA but raised in England and Nigeria. Over the years Duncan Daniels has perfected the art of bringing to life a diverse mix of Pop, Rock, and R&B.

His music combines the right ingredients of beats, vocals, lyrics and rhythm that can only be unique to his name and his brand, DunkishRock.

He earned three nominations at the Nigerian Entertainment Awards in 2011, 2014 and 2016 editions.