Home Entertainment We Are Not Behind Captain Smart’s Suspension And Not Beefing Him –...

Two Ghanaian radio and television personalities, Nana Yaa Brefo and Yaa Kyeraa has finally reacted after the suspension of their co-worker Captain Smart.

In a viral video sighted by 360ghnews.com, Yaa Kyeraa and Yaa Brefo were seen clearly saying they have no hand in the suspension of Captain Smart.

Apparently, people were tagging them to be the persons under his suspension. They added that, they have no issue or not Beefing Captain Smart. 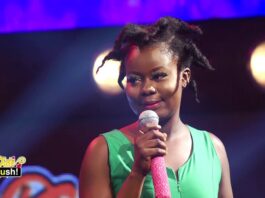 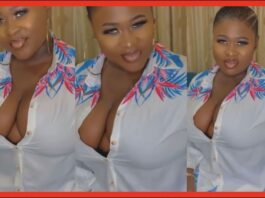 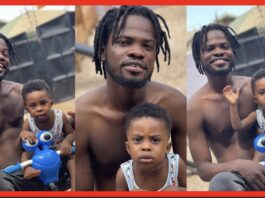