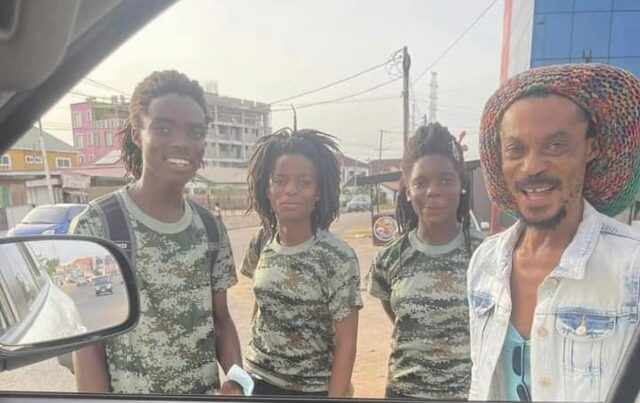 According to reports we got from UTV, the lawyer for these Rastafarian who’s known as George Tete Way stated widely that because of the rejection from Achimota, the Rastafarian council is trying their possible best to get admission in a different institution for one of the children.