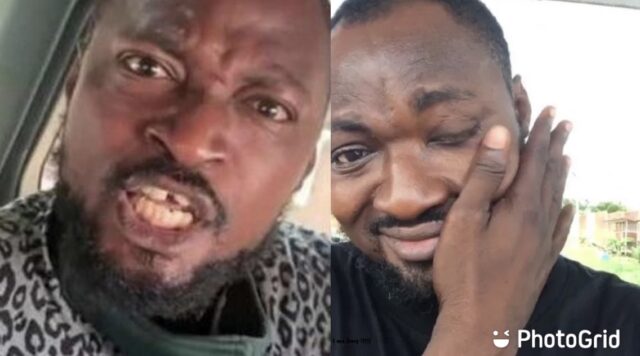 The children president Funny face has also jumped to support the “fix the country” Movement.

ALSO READ The Biggest Prison Is Home Without Peace; Woman Captures In Public Slâpp!ng Her Husband Lift And Right

Funny Face have been silent after this whole fix the country things started but in his recent interview with Zion Felix he raised a point which he called out on the government to solve it.

He asked whether Zion Felix has moved to circle before because people are out there suffering. He then called the government to fix things.  

“We have issues in the country already, charley fix the country ooo kay boys dey suffer for street. Charley boys Dey suffer on the street even what they will eat is very difficult for them.”