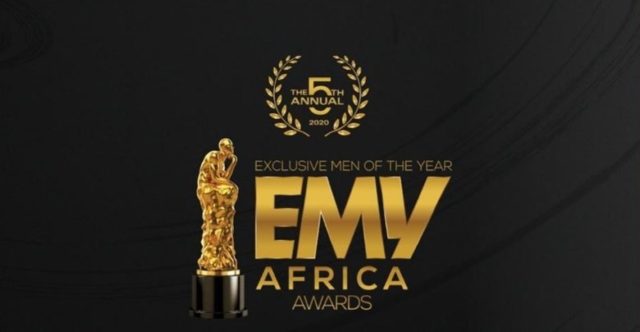 This year’s EMY Awards, came on on successfully as scheduled and planned with lot of personalities and honorable men gracing the occassion.

The Award scheme has become on of the reputable and prestigious award schemes in Ghana which keeps gaining attention and recognition year by year.

This is the full list of winners at this year’s edition;

Brand of the Year Award –  Chocolate Clothing by Kwaku Bediako

Discovery of the Year Award – Founders of Afrochella

I Sometimes Sell My Jewels To Pay For Orphans School Fees...