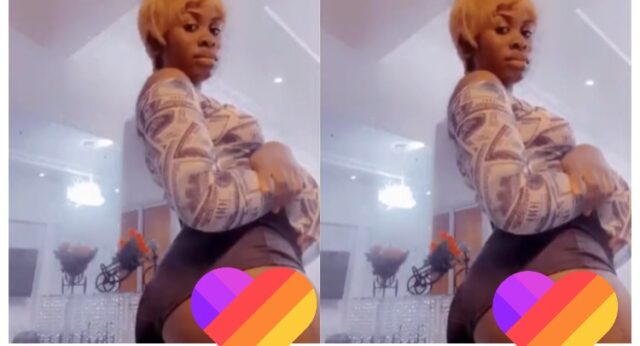 The daughter of Jackson K Bentum, Yaa Jackson has dropped a picture which has made many people talking.

In the particular photo the actress and musician posted on her Instagram, she was seen snapping herself from her mirror.

Watching carefully at the photo one could see that her n!ppl£s were sh0w!ng out while snapping the picture.