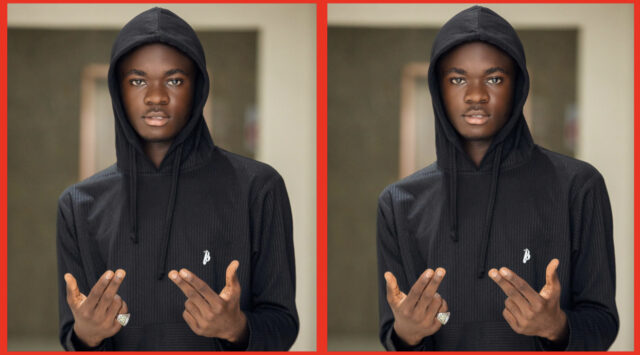 Popular Ghanaian DJ known as DJ slim has revealed that Yaw Tag has lost over 40,000 fans after his poor performance on UTV.

Yaw Tag over the weekend was hosted on Nana Ama Mcbrown’s show and because he had never been on such a big platform before, his performance was poor.

Well, following this a very popular Ghanaian DJ has said on his show live on radio that, the young talented boy lost over 40,000 fans over the poor performance.