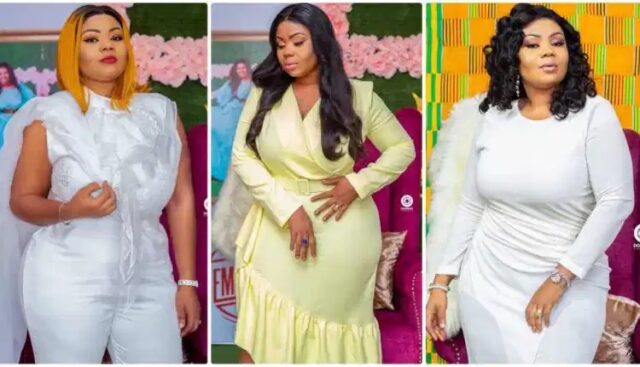 According to her during a conversation on Kastel Fm over that issue, she said that, putting your nak edness out there doesn’t mean she’s civilized.

She added that, her next generation will come to find out what she did all in the name of fame.

Being civilized is classic and it’s by the grace of God so take something out if what I have said so that you’ll be a blessing. Today you’ll not see the effects but some time to come in the future you’ll definitely face the consequences. In future you’ll wail bitterly and say that had i Known so today there is a golden opportunity for you to have a change of mind.