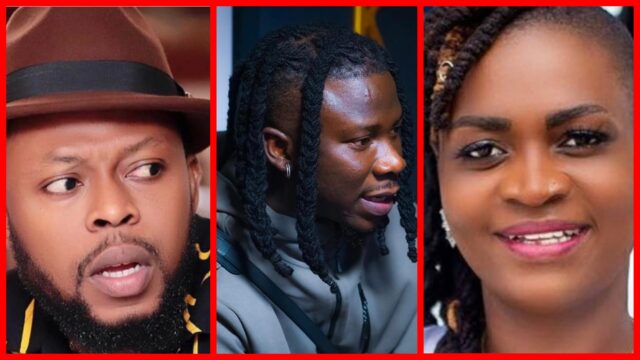 Kalybos has replied Stonebwoy over a comment he passed on yesterday about his friends disassociating themselves from his en emies.

Stonebwoy yesterday said in his Instagram story that, from today onwards anyone who called him or herself Stonebwoy’s friend should disassociate themselves from Stonebwoy’s e nemy else that person should also consider him/herself as an e nemy to him.

Well, following this comment Kelybos reacted saying him Stonebwoy someone becoming his en emy doesn’t mean them should also mark that person as their enemy.

“Your e nemy can’t be someone’s e nemy” he said. 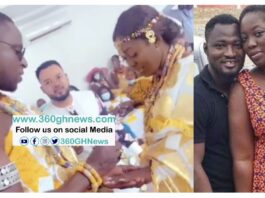 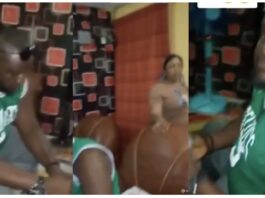 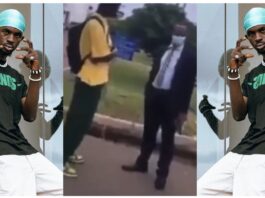